Our School Neighbourhood
The School, which opened in 1971, serves the West Heath area of Congleton, to the south-west of the town, and is a slightly large than average-sized school with 289 on roll, 65th percentile, and 35 places in Preschool. The great majority of children are of White British heritage; 4.5% are from minority-ethnic backgrounds compared to 27.7% nationally. A small minority of children are at an early stage of learning English as an additional language 2%. The School has slightly more mobility than other schools; 15% compared to 11% nationally. 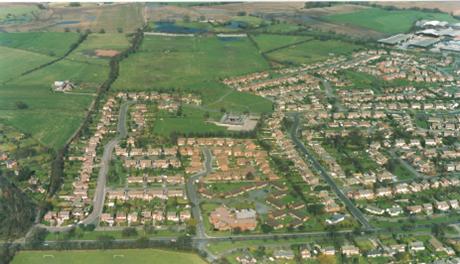 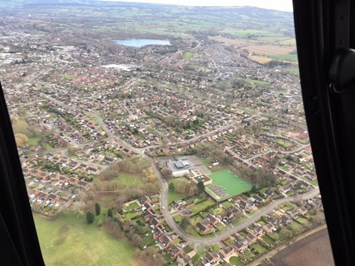 The number of children known to be eligible for free school meals is 8%, much lower than the national average of 26%. In the 2018 Census, the School’s socio economic deprivation indicator was 31%. The Deprivation indicator at 0.08 (lowest percentile) compared to 0.24% nationally. The proportion of children with special educational needs and/or disabilities is below average at 9.7% compared to 10.6% nationally as is the proportion with a statement of special educational needs 1%. Children supported at School action is less than most schools at 8.3%.

Since June 2014 Black Firs has been in CmaT with Congleton High School & Castle Primary. This is a multi-academy trust committed to providing the best possible opportunities for the local people of Congleton and surrounding areas and is working hard to deliver outstanding education for students from pre-school right up to age 19. 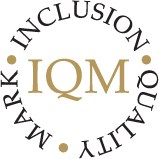 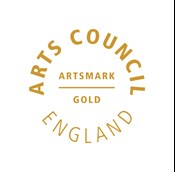 Our School Community Black Firs is an active member of Congleton education Community Partnership, CeCP. This a not-for-profit limited company with charitable status set up by the 13 primary schools and 2 secondary schools in the Town. CeCP charitable aim is to achieve the best opportunity for all the children who live in and around Congleton.